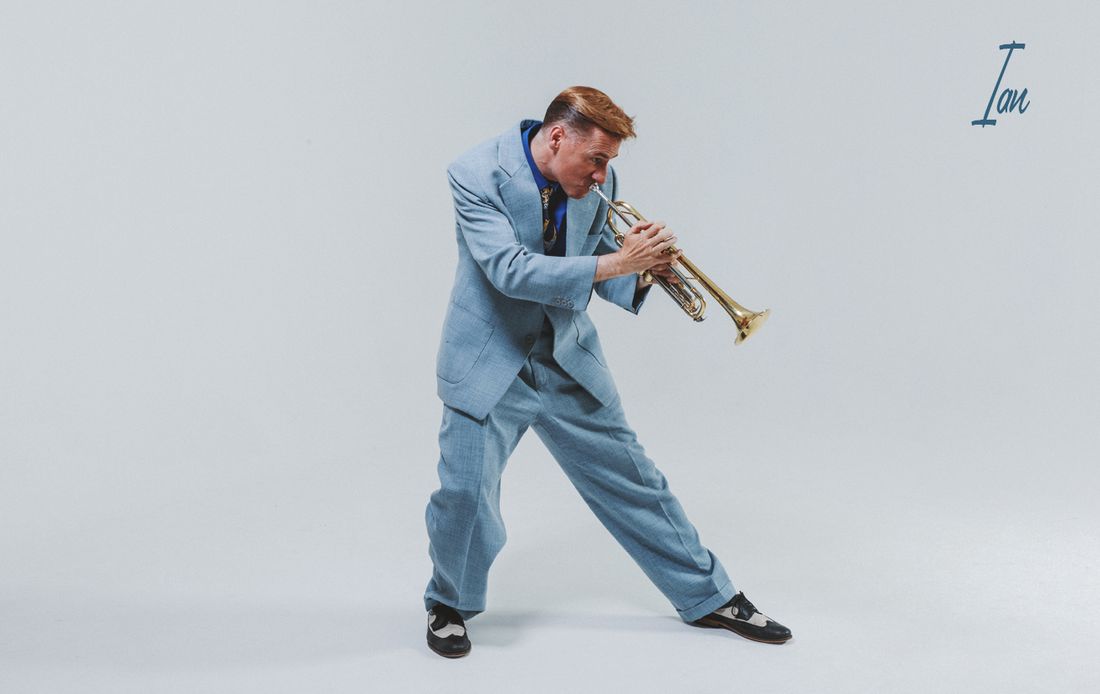 Ian was born in the Liverpool area and lived only a few doors away from Paul McCartney’s brother. He then moved to and grew up in Essex and London, hence his current accent.

To Ian, the stage is a world and the world is a stage of entertainment! He began singing when he was a boy and would entertain his family with song and dance and whole theatrical shows which he would put on with his sister in the Clarkson family home for guests.

He would spend hours watching classic Hollywood movies featuring stars like Errol Flynn and Clark Gable and from an early age started to appreciate the classic aesthetic look of the 1940s and 1950s sporting the vintage and retro style that has become part of the band's trademark.

He soon went to London to sing and learn trumpet and it was in the smoke-filled jazzy nightclubs of the capital that he met most of the Jive Aces.

Ian’s cool singing style, hot trumpet and hip showmanship put him centre stage as the frontman and he pulls it off with ease in a style reminiscent of Frank Sinatra, Louis Prima and Dean Martin all rolled into one with yet a hint of that early Elvis influence.

It was after receiving a soprano ukulele for Christmas that Ian took up the instrument with a vengeance soon adding it to the live show.

After successfully serenading Prince Charles with his yellow uke, playing and singing Bring Me Sunshine, they recorded the song and created the now legendary music video which as luck would have it, coincided with the sudden unexpected rise in popularity of the ukulele helping it go viral and lead to induction into the growing world of ukulele festivals and tutorials now taking the world by storm.

Yet another string to the Jive Aces' bow! Ian plays Kala Brand Ukuleles and you can see his ongoing series of ukulele tutorials on his "Ian's Tutorial TUKEsday" page. Ian also accidentally started the East Grinstead Ukulele Club along with Mike Davids. You can visit their Facebook page HERE! 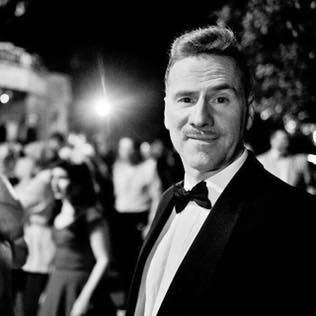 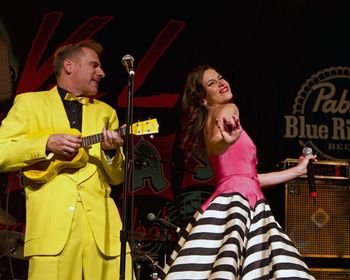 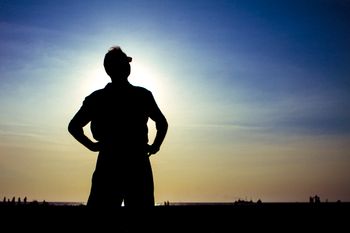 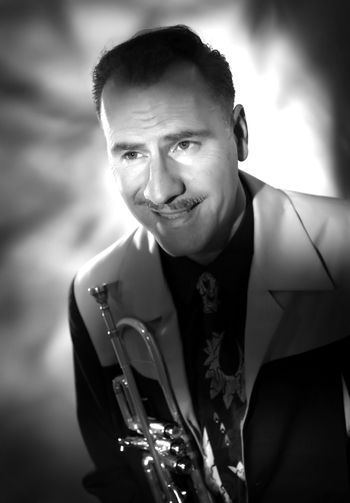 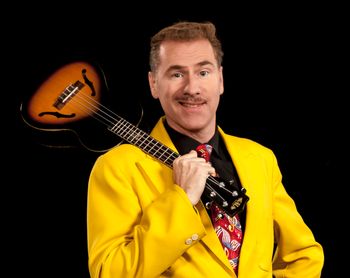 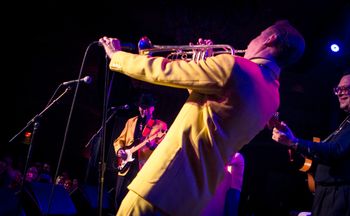 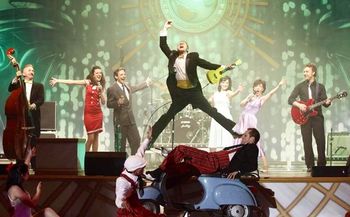 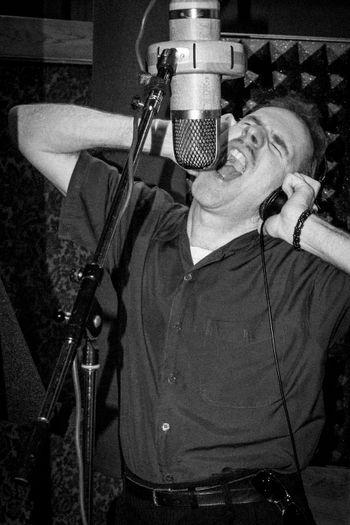 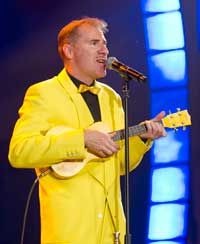 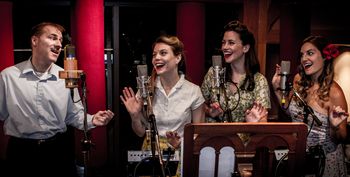 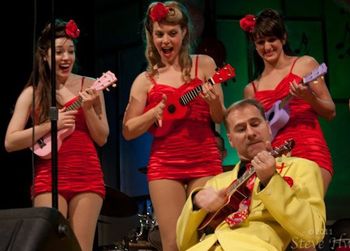 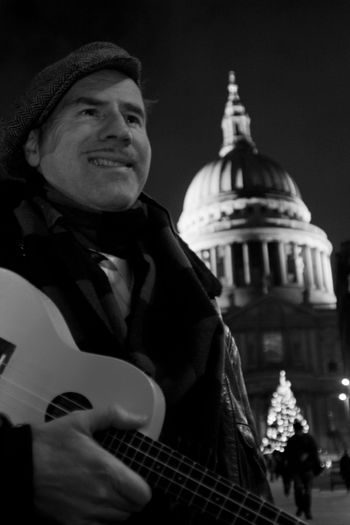